The Power of the Pause

When I began to change the way I was responding to my children, I started pausing because I didn’t know what else to do. What I was doing wasn’t working, but I didn’t have a clearly defined new plan either. And I still had work to do on my own past so that I could see the present more clearly.

I believe I thought every situation warranted an immediate response, but there are very few actual parenting emergencies that require lightening reflexes and no thought. A child running into the road is an emergency. Even though it felt like an emergency, my older son speaking unkindly to his brother was not. The situation still needed attention, but there was time to pause before acting.

So I started pausing, and an interesting thing happened. Sometimes what I was so afraid was going to happen, didn’t. Sometimes it did, but it wasn’t exactly like I thought it would be. I found I had time to think. I could sometimes even think of something helpful to do, which in turn created connection. Sometimes I used the pause to reconnect to myself, my feelings, my thoughts, and my interpretations. Sometimes I just breathed. My family started changing right there in the pause.

Sometimes I got in only a small pause and then still did whatever reactionary thing I was going to do. But I celebrated the pause anyway. Big changes don’t happen overnight, but rather through small, everyday victories—victories like the pause. 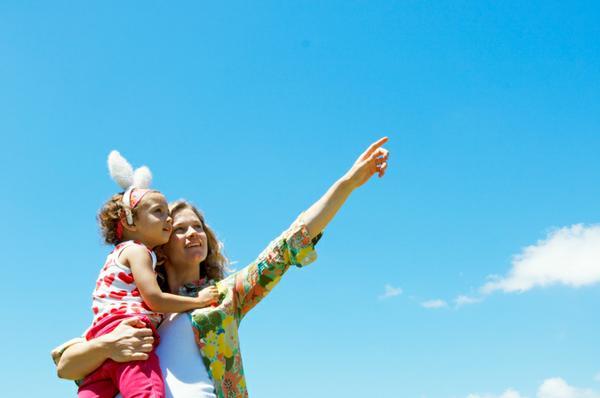 As I learned more about the power of the pause, I learned that we’re actually changing neuropathways in our brains when we pause. And what’s cooler still is that when we pause, our children also learn to pause.

So many families I work with have patterns that aren’t working for them. Generally when those patterns start, everything speeds up and goes faster.

Example: Your 8 year-old hits his younger sister. Because this isn’t the first time this has happened, you immediately feel very angry and grab his hand. You start yelling, feeling scared for your daughter. All of this happens so fast every single time.

Your 8 year-old hits his younger sister. You pause and take a breath. You’re holding the intention of finding more loving ways to support their relationship. You feel a wave of anger and take another breath. You still take hold of his hand, but more gently and without the yelling this time. You bring him over to sit with you and invite your daughter to sit on the other side of you so you can listen to them both and what happened. This would be a big step towards responding the way you want to respond to your children and changing transgenerational patterns.

It may take time and sometimes it also takes some more support to get there, but the pause is where it all begins! Try it and see how it feels for you and let me know what you think!